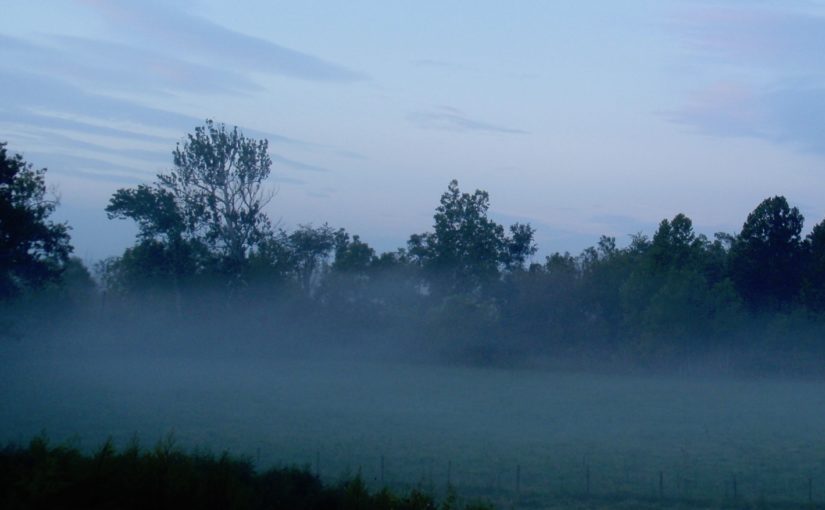 Ovid tells the story of Cyparissus,
A boy who carelessly killed his beloved
Stag and, heartbroken by its death,
Mourned himself into a cypress.

I, too, was that child at age nine,
Extracting an arrow from a guinea fowl
Which, moments earlier, had been cackling
Warnings from a walnut branch.

If I could have metamorphosed into wood
I would have; believing—not believing—
The arrow would penetrate;
I scrubbed the bloody shaft against the dark soil,

And confessed, the instant my parents arrived home,
My shame. So when I heard, thirty-five years later
That our prized ram had been gut-shot,
Twenty yards from a neighboring deer-stand,

A slow death, hooves carving
Figure eights in the dusty loam,
I thought of a boy in a tree,
His finger on the trigger as the ram grazed near,

Nearer, wondering what happens next,
Wondering, how the entry wound could
Be as small as a thumbnail, innocuous,
Yet the exit the width of his fist;

Wondering, when the light faded matte
In the white ram’s eyes, unblinking,
How he might grieve his way, forever,
Into the closest, deepest, blackest woods.